The BP Beautiful People program develops collaborations with talented individuals from outside the ballet sector. Providing a diverse range of tips and tricks that range from lifestyle, well-being and nutrition to fashion, beauty, costume design, and more.

To Die for Art: The Influence of Powell and Pressburger’s
“The Red Shoes” (1948)

By Chino Hernandez; Photos courtesy of The Criterion Collection 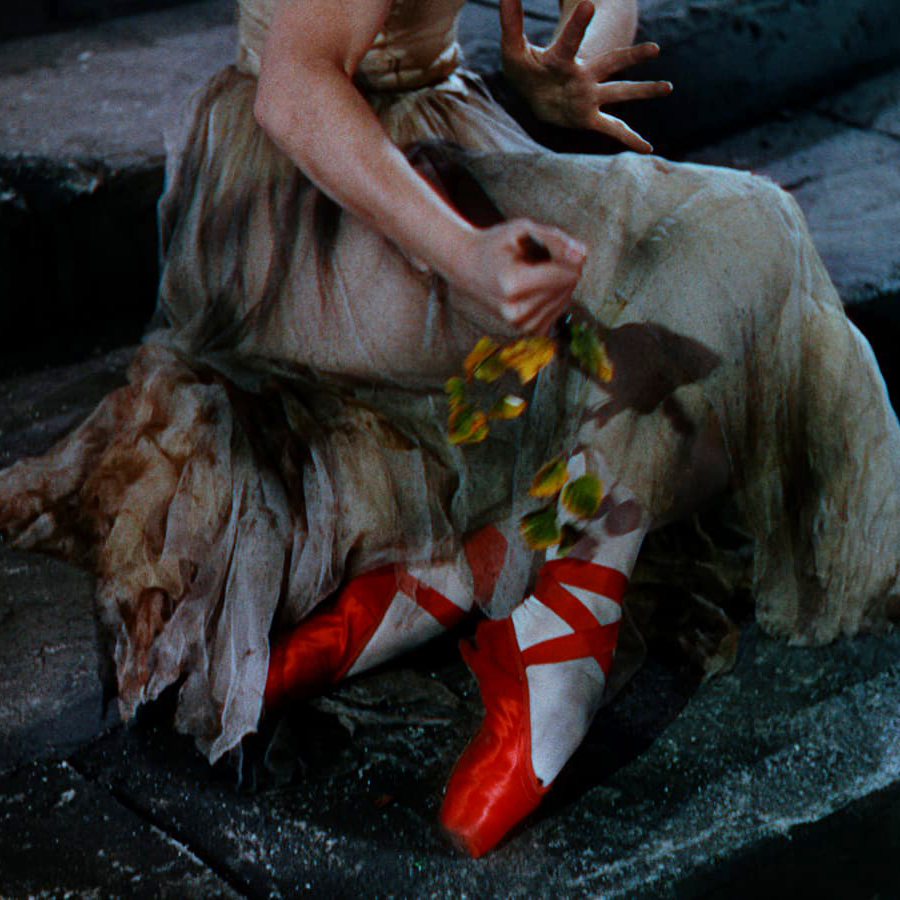 On October 23, 1948, Michael Powell and Emeric Pressburger’s The Red Shoes hit theaters in the United States. The Rank Organisation, who co-financed the picture with The Archers, was incredibly worried about the film’s commercial appeal. It was a British production about dance, and it featured a 17-minute real-time ballet, which had never been captured on film before. American audiences were much more comfortable with MGM’s Technicolor musical-comedies—escapist fare with big Hollywood stars that undoubtedly helped them forget about the horrors of World War II. The Red Shoes were the exact opposite of that.

It was dramatic and dark. The narrative was more eager to explore the lives of complicated artists than paint a picture of cookie-cutter idealism. It also faced a difficult production history, which worried its distributors. Its opulent centerpiece ballet sequence caused the film to go over budget. Originally planned to be filmed over 15 weeks with a £300,000 budget, it ballooned to £500,000 with production delayed by another 63 days.

The relationship of The Rank Organisation and The Archers (who had collaborated together for years) was strained due to The Red Shoes. Powell and Pressburger (the filmmakers who owned The Archers), felt their co-financier did not see the artistic merits behind the film. Due to shortage in resources, the budget for advertising shrank. This effectively ended their once-fruitful partnership, and the Archers moved to the more artistically-inclined production house of Alexander Korda. Despite the backstage drama, The Red Shoes proved to be a massive hit in both the United States and the United Kingdom.

It was the 6th biggest film in the UK that year, and played in theaters for an impressive two-year stint in the US. Reviews for the film were glowing, and it eventually nabbed five nominations at the 1948 Oscars (including Best Picture). It took home two statues: for Hein Heckroth and Arthur Lawson’s majestic production design, and for Brian Easdale’s memorable musical scoring.

Bosley Crowther, The New York Times’ resident hard-boiled film critic, championed the film. “Over the years, there have been several movies in which attempts have been made to capture the spirit and the beauty, the romance and the enchantment of the ballet. And, inevitably, in these pictures, ballets have been performed, a few times with charm and sincerity but more often—and unfortunately—without. However, there has never been a picture in which the ballet and its special, magic world have been so beautifully and dreamily presented as the new British film, The Red Shoes,” he wrote in his original 1948 review. “Here, in this unrestricted romance, which opened at the Bijou yesterday, is a visual and emotional comprehension of all the grace and rhythm and power of the ballet. Here is the color and the excitement, the strange intoxication of the dancer’s life. And here is the rapture and the heartbreak which only the passionate and the devoted can know.”

Crowther’s thoughts perfectly capture the essence of The Red Shoes. It is a film about artists, made by artists, and its energy bounces off the screen and touches anybody who has felt a deep passion for the arts. In the film, real-life ballerina Moira Shearer (who was a featured dancer at Sadler Well’s Ballet School, or more commonly known as Royal Ballet School) plays Victoria Page, an ambitious young dancer eager to join the prestigious company of art impresario Boris Lermontov (played with power and nuance by Anton Walbrook). 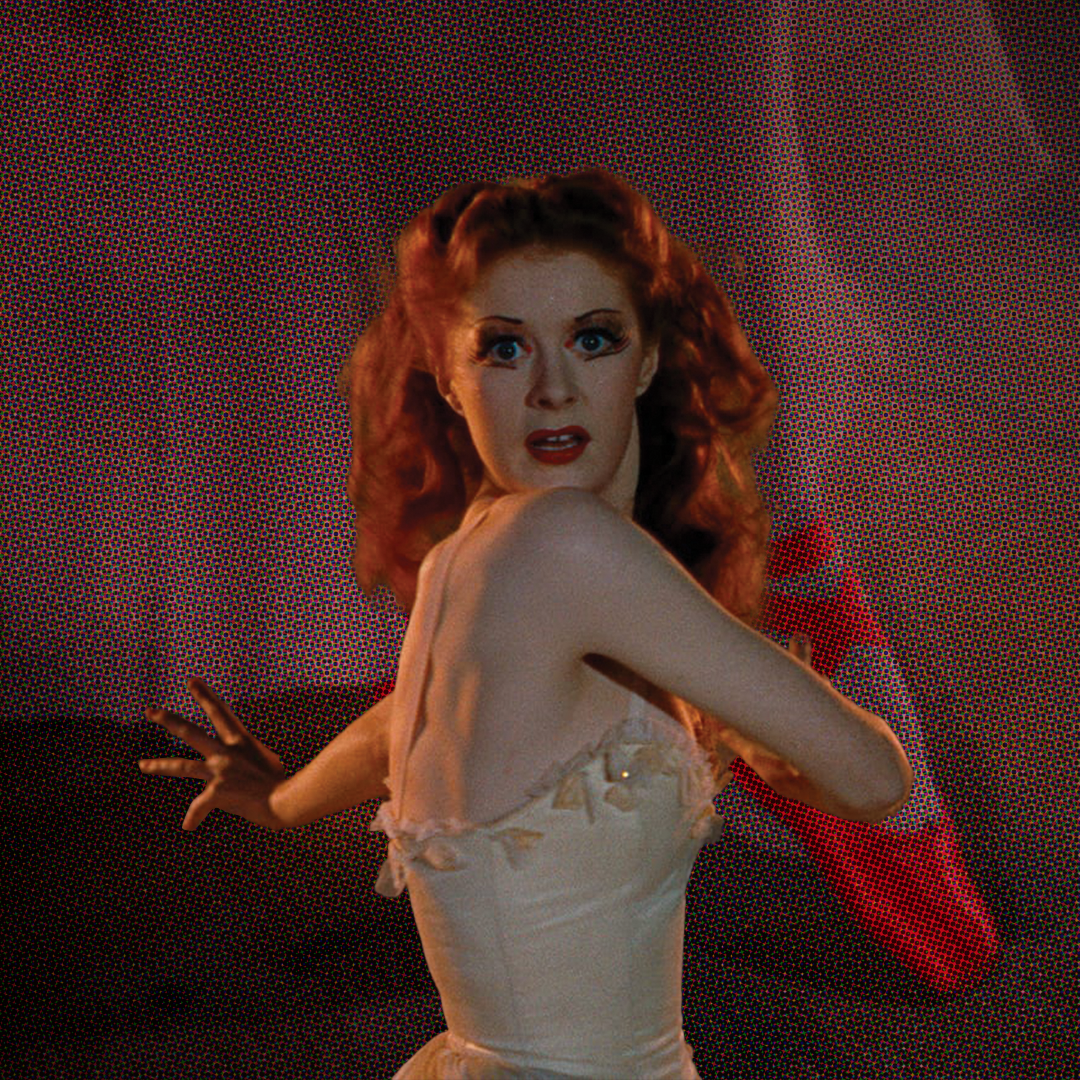 On her journey to the top, she meets and falls for Julian Craster (Marius Goring), a musical composer who is as equally driven as she is. Lermontov eventually sees Victoria’s potential, and gives her the leading role in their ballet adaptation of Hans Christian Andersen’s The Red Shoes. As she begins to rigorously train for the part, Victoria is consumed by the idea of perfection. Lermontov’s controlling and possessive nature creates more tension for his new prima ballerina and her new lover. He ultimately asks her to give up love (and any other personal happiness) so that she could reach her full potential.

The Red Shoes doesn’t only entertain audiences with its engaging melodramatic plot, but also enthralls us with this seemingly manicured world, which, behind closed curtains, is actually dark and terrifyingly cruel. Re-visit The Red Shoes today, and you will see why historians have put it up on a pedestal. The film has deep care for its subject matter, going as far as casting real ballerinas in key roles. There are no Hollywood tricks in the dance sequences, with every performer taking up the challenge to do every step themselves.

Because of this, you truly feel for the characters. Every wince, movement, or dribble of sweat falling from their foreheads may seem like a small detail, but actually plays an important part to the picture’s overall message that “the stakes are incredibly high for artists”. You can feel this sentiment from the second the film begins, and it is echoed during the entire 133-minute runtime.

It is true that the film asks its audience to reject realism (outstanding ballets showcase moments of fictional magic), but the film never asks you to discard emotion. The Red Shoes is not a film that you watch, it is felt. Pressburger and Powell, the two men who helmed the project, were famous for pushing the cinematic boundaries of the era. Their vivid use of photography, revolutionary visual effects, and rejection of realism (when Italy’s Neorealism era was at its height), was often a point of conversation amongst the filmmaking community of the time.

Their pictures leading up to The Red Shoes (which include masterpieces such as The Life and Death of Colonel Blimp, A Matter of Life and Death, and Black Narcissus) all have impressive artistic merits. The duo defined innovation in mainstream filmmaking, and their work is still regarded as influential today. 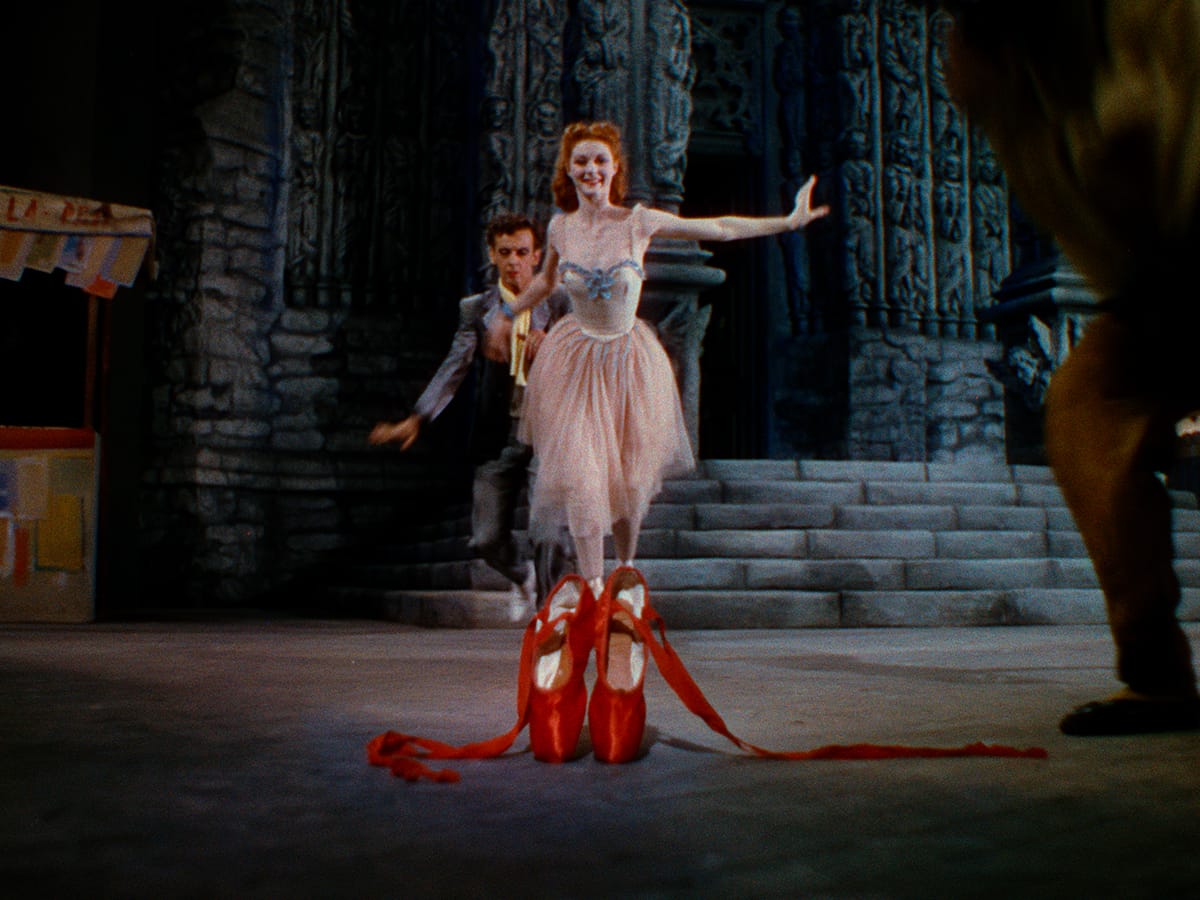 However, none of their previous projects shaped cinema as much their big-budget ballet film. “Before The Red Shoes, there were films with dance numbers,” wrote film historian Ian Christie in an essay for the Criterion Collection (dated May 24, 1999). “After it, there was a new medium which combined dance, design, and music in a dreamlike spectacle. Hollywood musicals were quick to pay tribute—An American in Paris was the most obviously inspired—and filmmakers from Minnelli to Scorsese have acknowledged its influence. Like Diaghilev’s legendary Rite of Spring, it marked a triumph of artistic collaboration and has since become a benchmark of modernity.”

The lasting power of The Red Shoes lies in its ability to remain timeless. Despite being released 74 years ago, the film is still cited as one of the greatest, if not the greatest, ballet films ever made. Unlike contemporary pieces like Black Swan (2010), which uses the medium to shock audiences, this movie aimed to enlighten and educate us on the hardships of being a passionate artist.

Today, many still feel this way about the craft. Toes will bleed, tears will fall, and bones will break. But art is for the artist, and it is something they will always pursue, in spite of the suffering. We see this in Victoria Page, a character so well-realized, in a film so masterfully crafted. Director Michael Powell was noted to have said, “For 10 years we had all been told to go out and die for freedom and democracy; but now the war is over, The Red Shoes told us to go out and die for art.” And for many artists, the war still rages on, everyday.