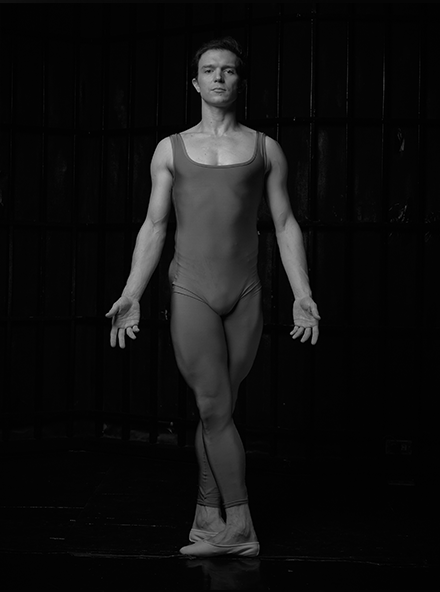 Joseph Phillips touted as the "golden boy of ballet" for winning more gold medals from prestigious international ballet competitions than any other male American danseur. His numerous awards include top honors in the USA, Seoul, Prague, New York, etc.

He was a laureate of Les Etoiles de Ballet 2000 Critic's Award in both Cannes and Paris in 2009, for being named "Best Young Male Dancer" of the year. He, also, lit the flame and performed at the 2006 and 2014 USA International Ballet Competitions at the opening ceremonies, considered to be the ballet Olympics.

In 2013 Joseph became one of a handful of American dancers to become a premier principal dancer in Russia under Mariinsky Theatre's umbrella, the highest honor a foreign dancer can achieve. Joseph had the privilege of meeting and dancing for President Vladimir Putin due to this accomplishment.

Before moving to Russia, he danced with three of America's top ballet companies American Ballet Theatre, Miami City Ballet, and San Francisco Ballet, also working with and being created on by choreographers like William Forsythe, Alexei Ratmansky, Twyla Tharp, and Paul Taylor, Edward Villella, among others.

In 2015 Joseph started regularly becoming a principal guest artist in the Philippines. He is the only foreign artist to work with all three major ballet companies, Ballet Philippines, Philippine Ballet Theatre, and Ballet Manila.

In January 2020, Joseph married Denise Parungao, principal dancer of Ballet Philippines. They have made Manila their Asian-based home and have made a pact to continue cultivating ballet art in the Philippines.

Joseph and Misty Copland co-founded an online performance, "Swans for Relief," that garnered over have 5,000,000 views during the pandemic. CNN International labeled it as one of the top 10 performances to come out of the pandemic. 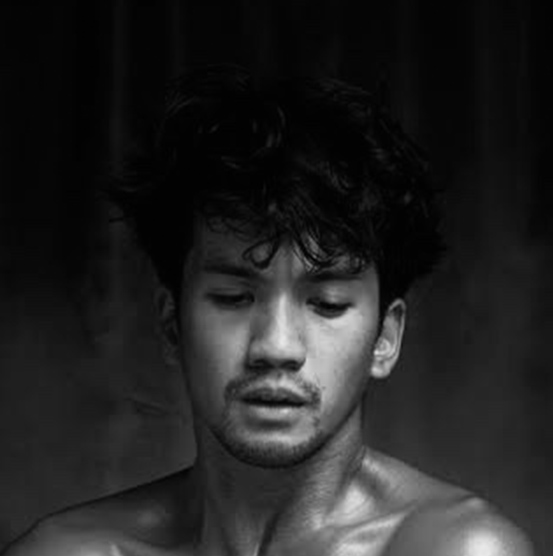 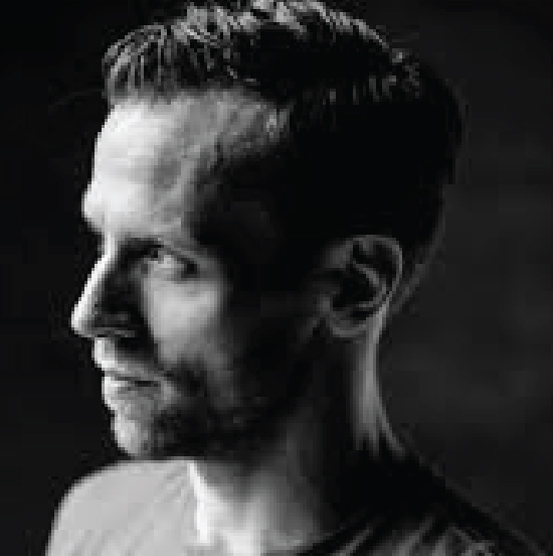 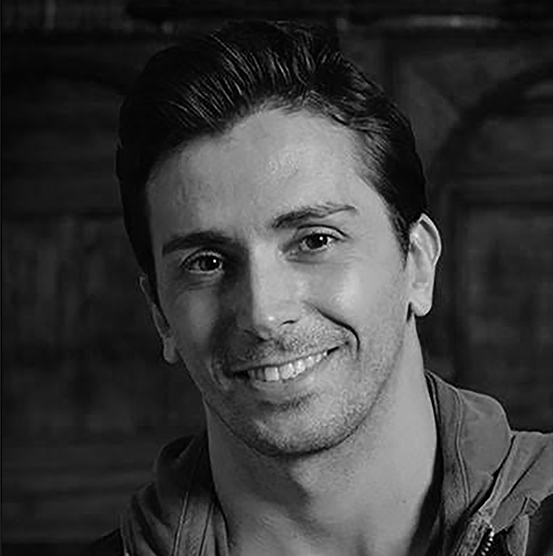 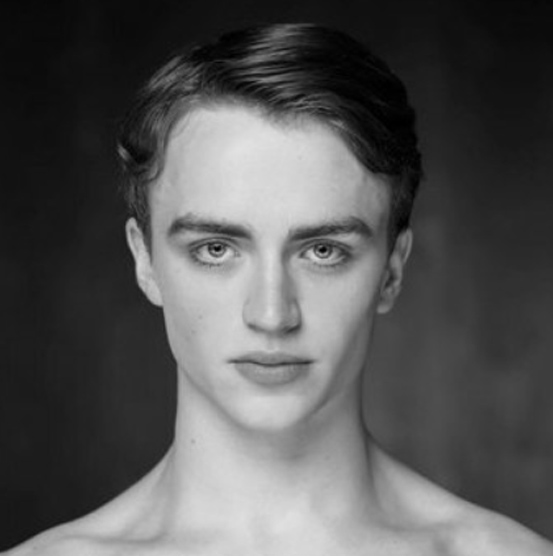 Principal dancer of The Royal Ballet 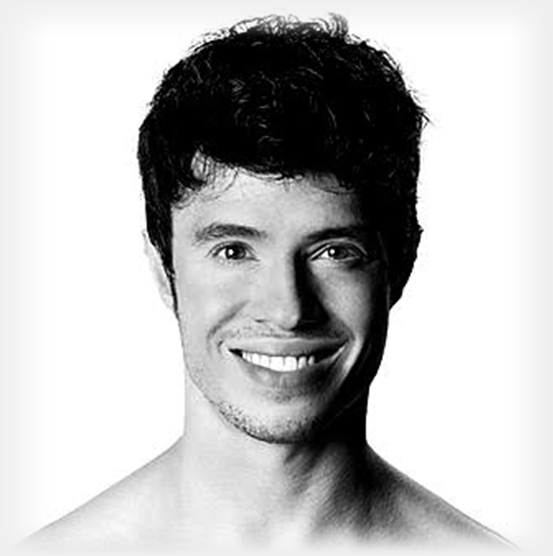 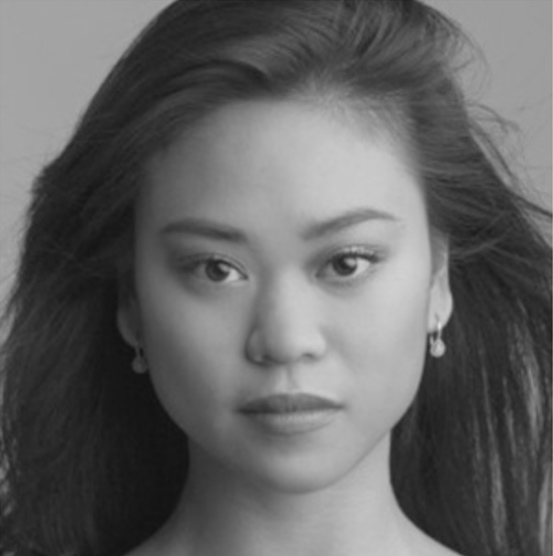 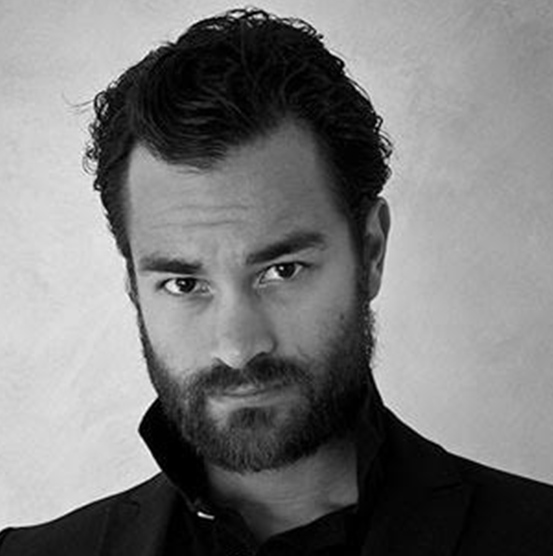 REGISTER HERE
Back to Learning and Training